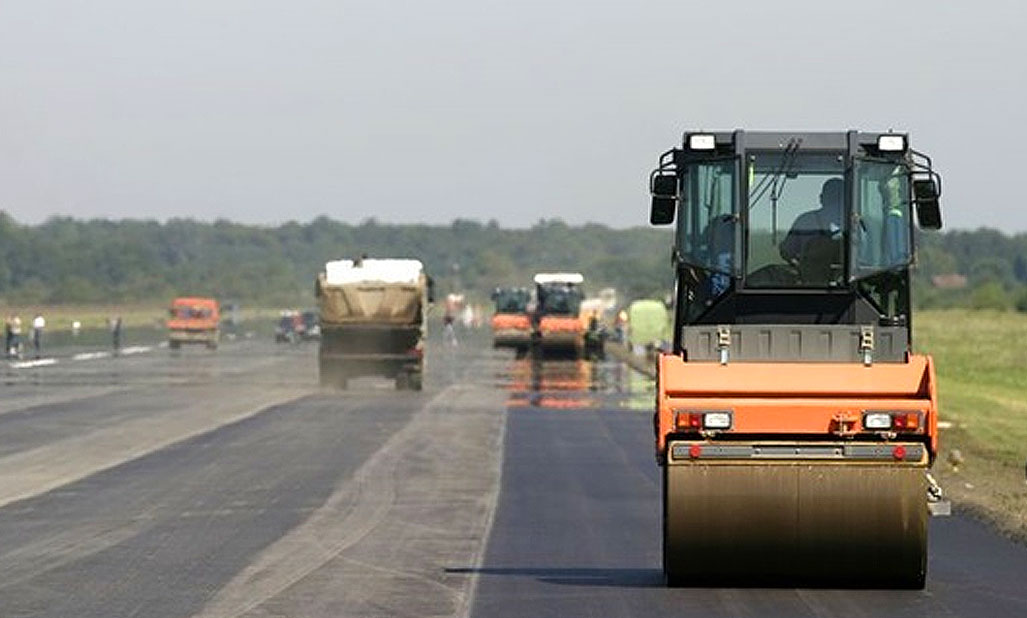 The Gauteng Department for Roads and Transport will upgrade the R42/Potch Road in the south of Johannesburg in an effort to improve the structural and functional condition of the carriageway.

“It is expected that upon completion, the life pavement of the road will be extended by 20 years. This is in line with Gauteng Provincial Government’s commitment to improving and providing world-class road infrastructure that facilitates access to economic opportunities and improving the lives of residents for the better,” Gauteng MEC for Roads and Transport Dr Ismail Vadi said.

The MEC officially launched the R172m project in the Sedibeng District Municipality, south of Johannesburg on Friday, 1 March.

The project in the Southern Corridor is fully-funded by the department and involves heavy rehabilitation of the single carriageway.

The R42 serves as a major route linking Vereeniging in Sedibeng District Municipality and the North West Province. It also serves as a collector and distributor for neighbouring towns around the Maize Triangle.

“The need for the rehabilitation was informed by the roads infrastructure visual assessment conducted by the department which found the road to have degraded,” the MEC said.

He further encouraged residents to partake in the public participation process on the proposed naming and renaming of 20 provincial roads currently underway.

Upon completion, the upgraded road is envisioned to provide road users and surrounding communities with easier access to economic activities as well as improved public road safety. 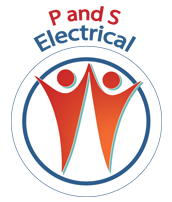 We can be reached during normal business hours at: